On one occasion, the Mexican writer Jorge Ibargüengoitia wrote a review for an exhibition that earned him such prestige and recognition that he even won awards for it. However, there was a detail that neither the newspaper nor the author pick up immediately: he reviewed a different exhibition that the one he had been commissioned to attend.

The prestigious film critic Jorge Ayala Blanco shared this story during his workshop at the Film Review Competition Alfonso Reyes ‘Fósforo’, which took place at the 8th edition of FICUNAM. In his anecdote, we can notice an essential feature of a good text: when a text is written consciously and thoroughly, it can convince anyone of its proposal.

The form and theme of the review Ibargüengoitia wrote were so rich that it managed to overlook an incident as important as it was addressing the wrong event.

With this example as a basis, and in order to delve into the elements that make a film review valuable, Jorge Ayala Blanco deems the following characteristics essential for the review to transcend and achieve its objectives.

For François Truffaut, a film could be summarized in a single noun; Ayala Blanco thinks something similar, and he recommends writing a very concise synopsis.

Some key questions to achieve this are: what is the most important of this movie? What did I discover? The synopsis should not be too long, because that would be a review in its own, and it must include the argumentative value and mention the elements that the review will consider as a priority.

The author of a review must take into account which elements he or she is going to analyze in a film. That is, he or she should define whether to focus on the psychological, dramatic, etc. This type of analysis is based on the interests and particular education of each person. The whole point is to make the review transcend the simple technical analysis.

Ayala Blanco advises using the interpretation after including the synopsis and analysis of the film. According to him, interpretation should not be used excessively, but as a part of the review that discovers the meaning of it, that is to point out where the two characteristics above are going. It answers the question, what did the movie mean?

This characteristic is a consequence of the previous three. It includes the exercise of value, but Ayala Blanco advises to go deeper into this point only when the rest is well argued, and thus avoid the value judgment from the beginning. The evaluation can be positive or it can point out the contradictions and weak points of a work.

In addition to the above, for Jorge Ayala Blanco it is important that a film review is respectful with the reader, and that it offers enough analysis elements so that he or she is the one who decides if they want to see a movie or not. After all, what manifests in a review is subjectivity –the lens with which a work is seen– and since viewers are looking for their own subjectivity on the screen, the best a critic can do is to celebrate that diversity. 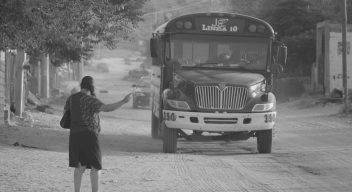 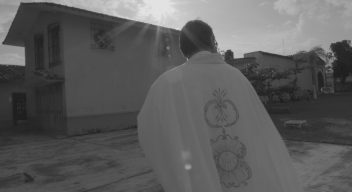 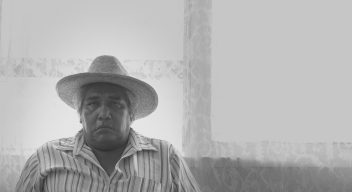