8.1 of every 100,000 inhabitants of the Jalisco region commit suicide. As of October of 2018 the National Institute of Statistics and Geography (INEGI) reported the Jalisco region ranking in 7th for suicide rates amongst Mexico’s regions. The age groups of 15-24 and 25-34 (including men and women) having the highest proportion of suicide rates. Though this data is helpful in understanding suicide, it does not tell the stories of those that are lost and the emptiness that is felt after their loss. What director Juan Pablo González sets out to do in his documentary Horse Wrangler, is humanize the numbers. The film follows the story of one young man, Nando, presenting his love of horses and the loved ones he has left behind.

The film takes place in the small Mexican village of Milpillas. Through the everyday routines of the community, González guides the stories told by family and community members, asking them to recall the last time they saw or spoke to Nando.The raw emotions of those that are left behind when a loved one decides to part are felt as they try to continue their day to day rituals without Nando. They recall the way he laughed, his spirit, and his love of horses. 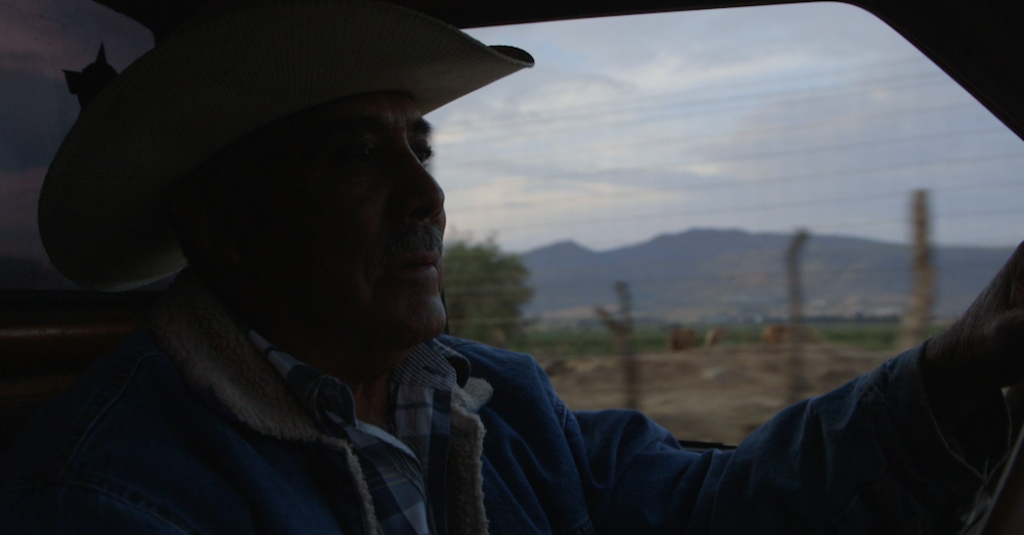 The opening shot of the film, a white horse at daybreak, depicts that the term “loved ones” in this story is not limited to people; the animals are also key characters in the telling of this story. In one scene Nando’s father, Jose, says “Even the horse was crying”. The mix of nostalgia, rage, and pure joy make this an astonishing hommage to a young man that left the earth too soon. The shots of the horses show just how his memory continues to live in the animals that he cared for. Even his last moments were lived beside the horses that he loved so dearly.

Closing out the film in a similar way that it opened, the camera zooms in on two horse roaming the brush, with the final shot a still on a oxidized post, presumably the one Nando used. With the end of the film many questions remain: What happens to the memories of those that leave? How are they recalled by the people that love them, does their spirit linger at all? What drives someone to the brink, what makes them decide that even their own life is not worth living? Well these are the questions that may never have clear answers. We may never know, but what we do receive from director Juan Pablo González’s documentary Horse Wrangler is the touching story of a man who loved horses and was loved by his family. 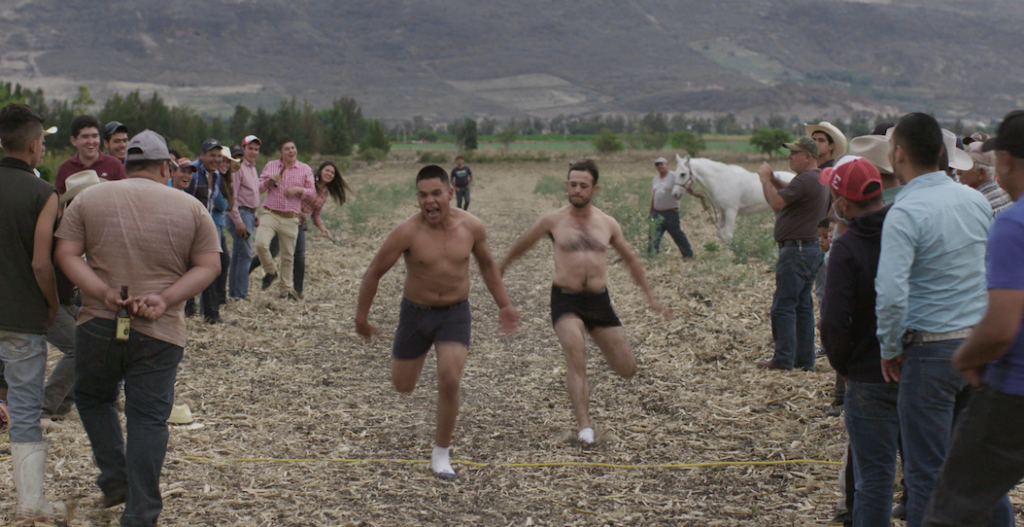 The Ghost of the Past

A United Nations of journalism

People of Wind and Sea