It is difficult to fully appreciate the precious value of language until we find ourselves at a loss for it. Language permits a person the simple ability to converse with others and understand them, but in doing so, it grants the individual something much greater: dignity. One can easily witness a person shift into a smaller, frailer version of themselves when they are deprived of their ability to confidently exercise language. Language is a matter of competence, of defense, of belonging; it is power. Language needs not be complex in order to be powerful; a simple sentence can liberate a person, or, moreover, a people. Just as easily, a modest handful of words can rob someone of their freedom forever.

The haunting, evocative documentary Cuando cierro los ojos shares the stories of two indigenous individuals whose lives have been changed by a judicial system that primarily operates in Spanish. Raised in two native communities in Mexico, Adela García and Marcelino Mejía are accused of murder without being able to defend themselves, as they do not speak Spanish— the language of the police officers who arrested them, the court officials who tried them, and the inmates who now surround them. 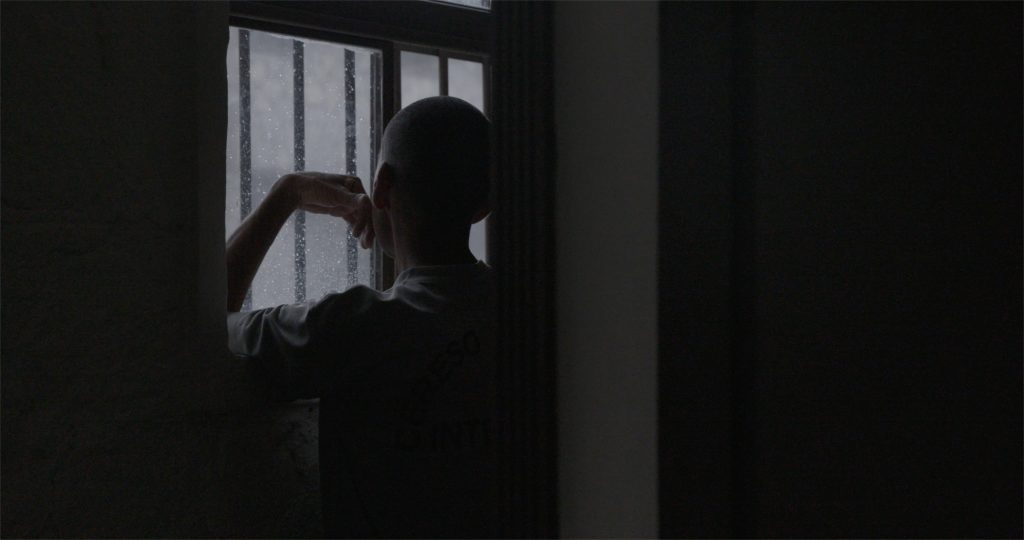 Recounting their arrest and expressing their nostalgia for home, Adela and Marcelino simply and somberly explain the complicated chain of events which wrongly landed them in prison. Surrounded by people who can’t speak their language, the two find themselves in an overwhelming and isolating position which slowly erodes their hope and wellbeing.

My voice diminished. There came a day when I didn’t have the strength to speak, to do anything, to be here. I couldn’t breathe. I couldn’t talk,” reflected Adela.

The stories of Adela and Marcelino reveal the multiple layers of marginalization that the two individuals must face: not only is their native language invalidated, but their low socioeconomic status makes bail impossible and prevents their loved ones from visiting them in prison. This is combined with the fact that individuals who grow up in indigenous communities are often faced with a lack of formal education, keeping people like Adela from ever learning how to read or write. The message of this documentary extends far beyond Adela and Marcelino’s individual experiences, touching upon a violent and unfair criminal justice system, as well as the inequity that indigenous people are forced to endure in a government that continually excludes them. After sharing that he falsely pled guilty to stop a pair of officers from beating him, Marcelino makes a statement that reflects his strength in the midst of absolute depravity: “I hope to speak Spanish well someday. I will be able to speak for myself— to defend myself.”

Cuando cierro los ojos amplifies voices that have gone unheard for far too long. With its empathetic lens and close attention to detail, this film captures the beauty and fortitude of indigenous communities while putting a face, a name, and a voice to the struggles that too many members of this community must face. It is an unforgettable watch. 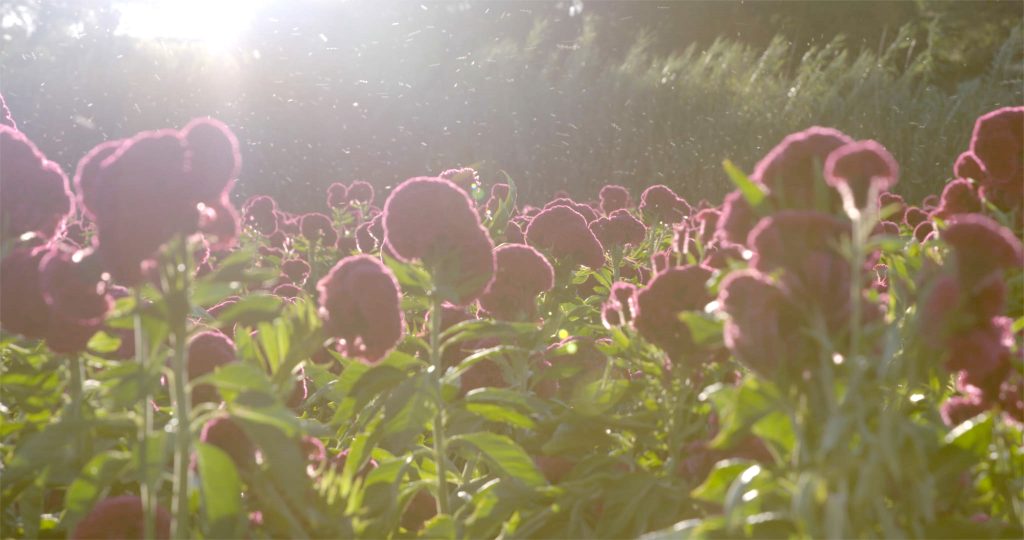