“Naples is addiction.” This bold statement opens us up to Francesco Patierno’s haunting documentary, Camorra. This historical, semi-anthropological film paints a portrait of the coastal Italian city of Naples and its symbiotic connection to organized crime. With about 30 years of rarely seen period footage from the archives of Italian national broadcaster, RAI TV, we get an in-depth understanding of the realities of life in this ancient picturesque city.

Camorra feels like something out of Patierno’s imagination; a fictionalized account of a city that dangles with the dangers of mortal sin. And it doesn’t just show us how but why: the documentary is more than just a story about the Camorra, one of the oldest and largest criminal organizations in Italy, but instead it weaves in the socio-economic difficulties that plague Neapolitans and how they are tethered to demise because of their poor circumstances. For them it is either starvation or survival, and survival means falling into ‘la malavita.’ 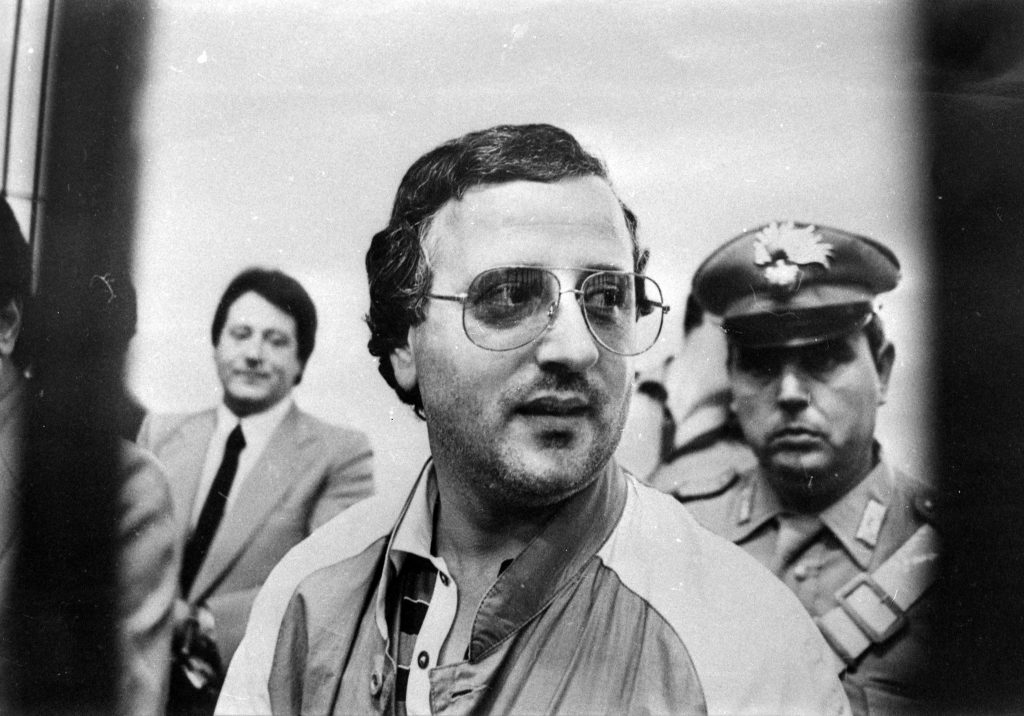 This point on how economic hardship led to Neapolitans’ life of illegality is stated twice at the beginning and end of the film—this society has been abandoned by any other form of social order and thus there is a gray area of what it means to turn to illicit activities. Even the city’s mayor confesses that to arrest any vendor of contraband would mean that thousands of families would go hungry and would have to resort to a life of crime to provide. The crime lords saw this as their way to infiltrate into the daily lives of Neapolitans, making it so that there is no other resort left but to devote your life to the Camorra.

All these different threads and stories of Neapolitan crime come together beautifully through the film’s astonishing and powerful soundtrack. The genius of Patierno’s work is that it doesn’t rely on memory, instead it takes us straight to the source of the action. We, along with the city of Naples, are witnesses the transgressions that occur within it. 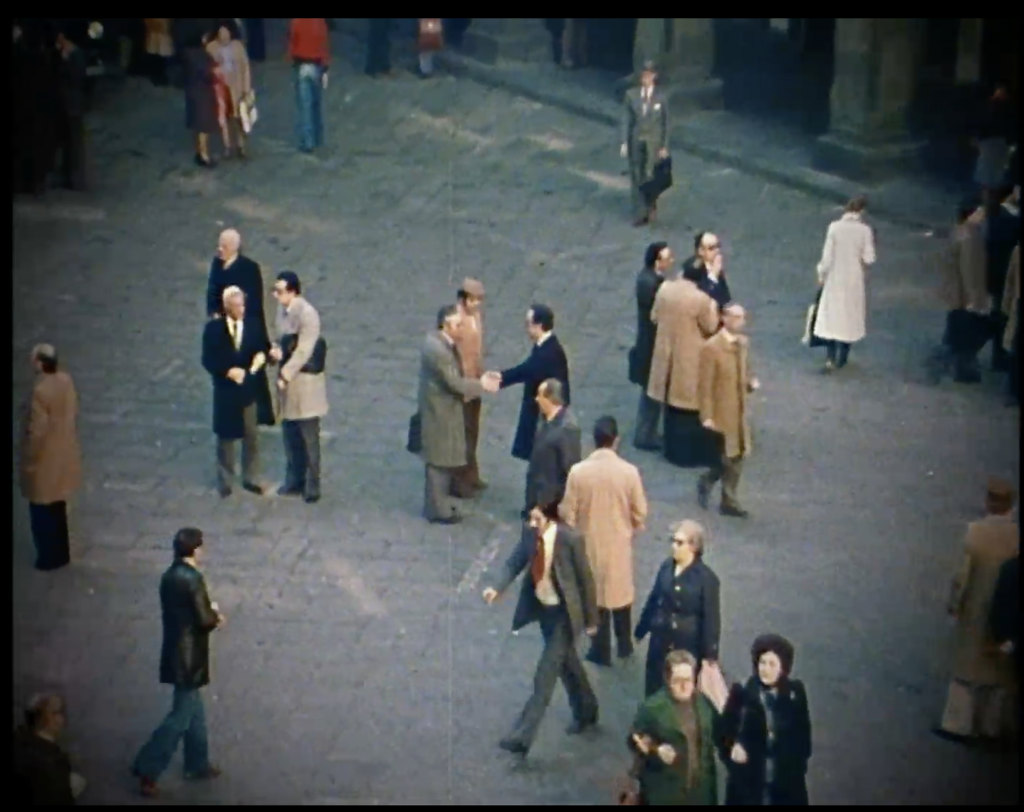 “Naples is addiction,” we hear the voice over say this once again at the end of the film. Reminding us that, yes, we are drawn to Naples because of its joys, colors, and sounds but the elusive and attractive darkness the city deals with is something that will be hard to step away from. 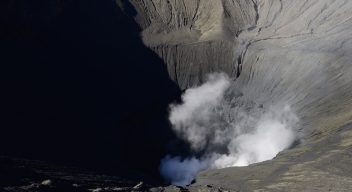 Making Our Way Out of the Labyrinth