Ambulante is one of seven recipients for the 2019 Prince Claus Award. The dutch prize recognizes and celebrates individuals and visionary organizations whose cultural initiatives have has a large impact on the local communities they serve. 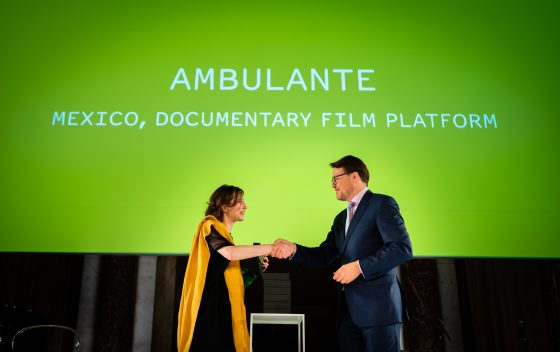 The award honors the Ambulante’s commitment to “showcase documentary film as a means to increase consciousness and solve the community’s most pressing social questions,” as well as “demonstrate its amazing contributions to Mexican cinematography.” As Ambulante’s Executive Director Paulina Suarez said:

This award is a recognition of our hard work over the past fifteen years, to our colleagues, partner, the documentary film community, and our volunteers that make everything possible.”

The “Prince Claus” has been awarded every year since 1997 acknowledging contributions to cultural preservation and creative development.

With the accomplishment in mind, Ambulante would also like to recognize six other Mexican recipients that have won the award since its inception: Carla Fernández (2013), Teresa Margolles (2012), Maya Goded (2010), Óscar Hagerman (2007), Francisco Toledo (2000; Main Winner for his work “Héroes urbanos” or Urban Heroes) and Carlos Monsiváis (1998). 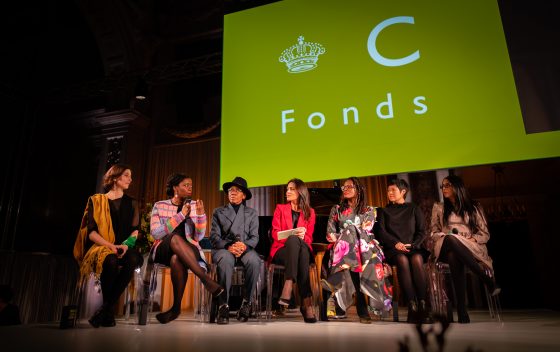 For Joumana El Zein Khoury, the director of the Prince Claus Foundation:

The fact that every year there are more and more women every year means that we are valuing them more as creative pioneers.”

The ‘Prince Claus’ is awarded by a selection committee composed of independent experts in cultural development. In 2019, the committee received 105 nominations from across the globe and selected 34 semi-finalists. The seven finalists were submitted and presented to the  Prince Claus Foundation in June of that same year. 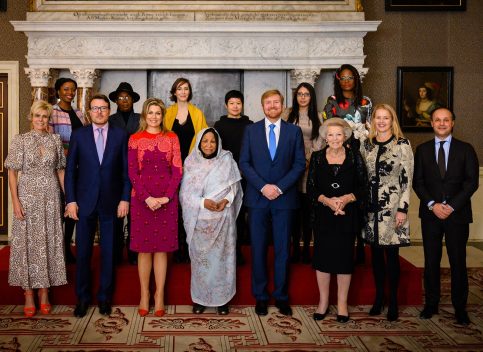 His Royal Highness, Prince Constantijn of the Netherlands will present the awards during a ceremony in the royal palace in Amsterdam on December 4, 2019.

How is the experience of an Ambulante Beyond student?