Sonidero, our programming dedicated to artists and their music scene, has positioned itself over the years as one of the most popular of our film festival. In 2020, Sonidero offers an expansive selection of films, which encompasses several musical genres—from Cuban Son to Anglo-Saxon Rock—and various activities—including female bands and urban dance battles—whose goal is to extend the experience of documentary film beyond the cinema screen. 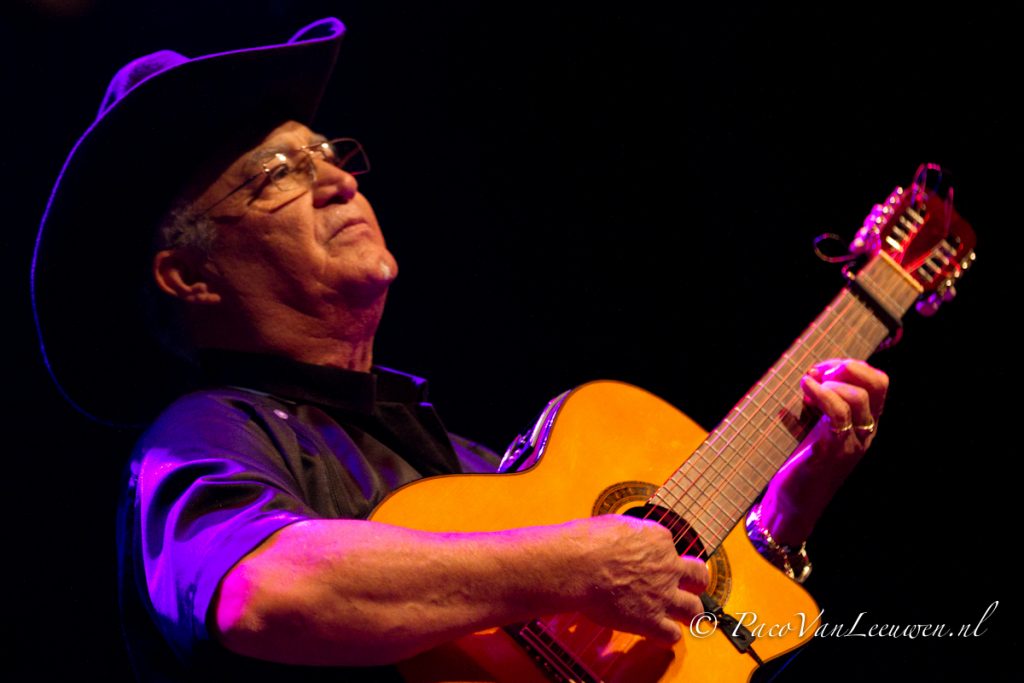 The films that make up the Sonidero section include:

As Julián Etienne, part of the Programming department for Ambulante put it: “With Sonidero we seek to explore all the ways to enjoy music: through dancing and listening. Sonidero also seeks to make other facets of the music scene even more visible than before: heavy barriers for women to even access the industry, the disputes between what the market wants versus the creative vitality of tradition; and the marked contradictions between stardom and the intimate life of artists are some of the veins followed by the documentaries that make up the section.” 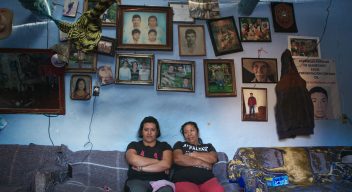 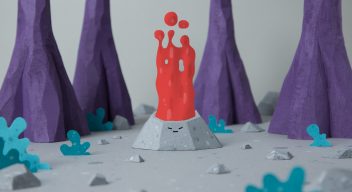 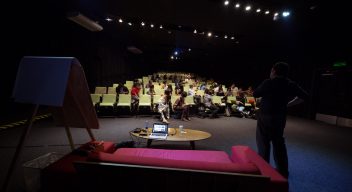