Keru is a young guitar player who survives an accident, where he lost one of his arms. Physically impaired, he faces the challenge of adapting to his new life to keep doing what the loves the most.

Mónica Blumen is a producer, director and editor. Her debut short documentary 13,500 volts received a nomination at the 2017 Ariel Awards. She is a professor of Filmmaking and Storytelling Structures at ITESM, in Ciudad Juárez. 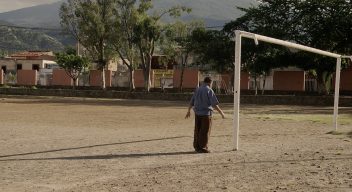 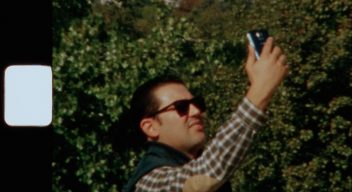