A world-famous band free of scandals; successes tattooed in the public’s memory but ignored by critics; a journalist who hates the band, but who agrees to come along on its tour of Mexico. A certainly atypical rockumentary.

Fran Healy (England, 1973) is the leader and vocalist of the band Travis, with which he released eight albums to later get involved in the world of cinema by making a documentary about his band. 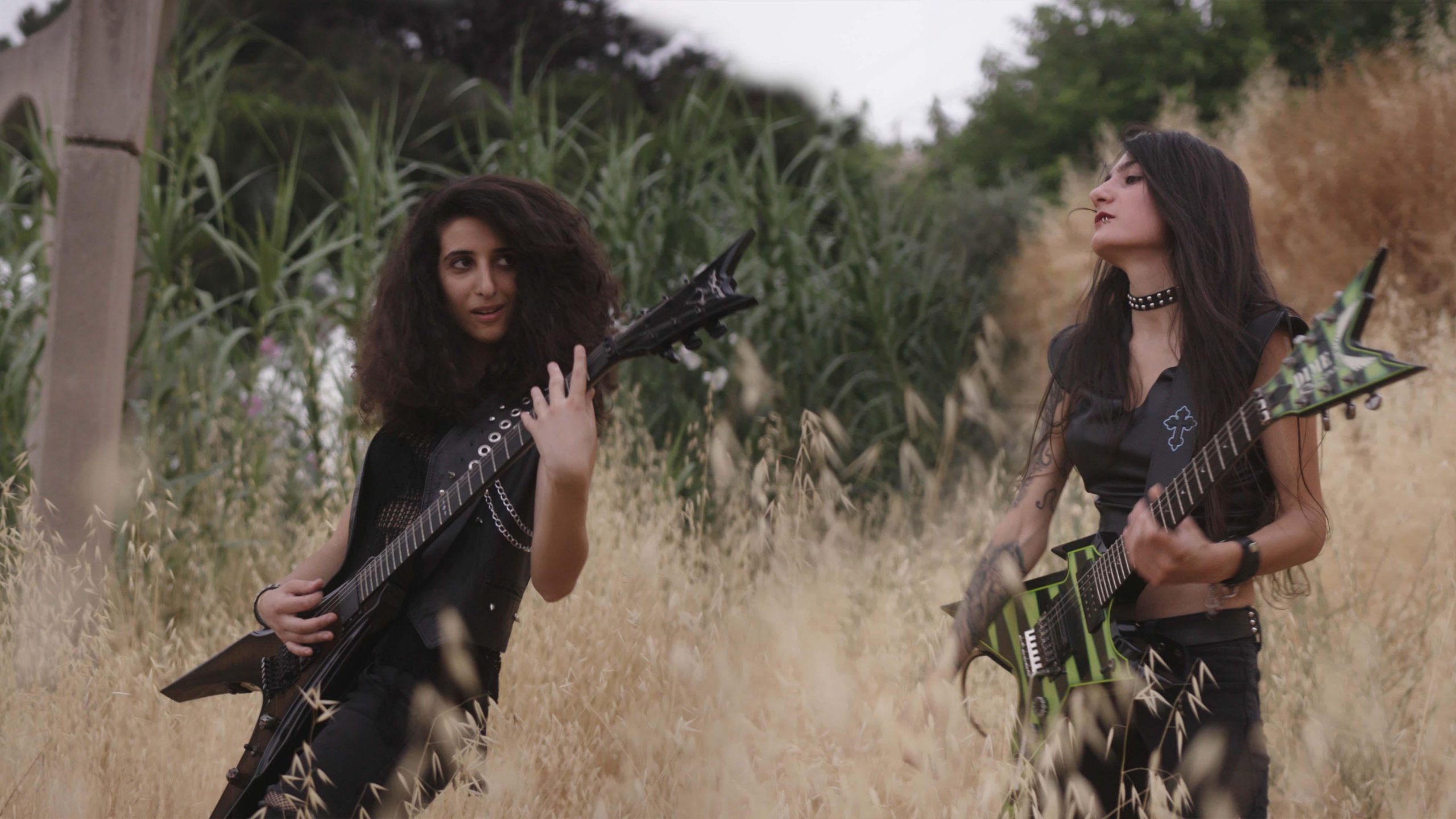 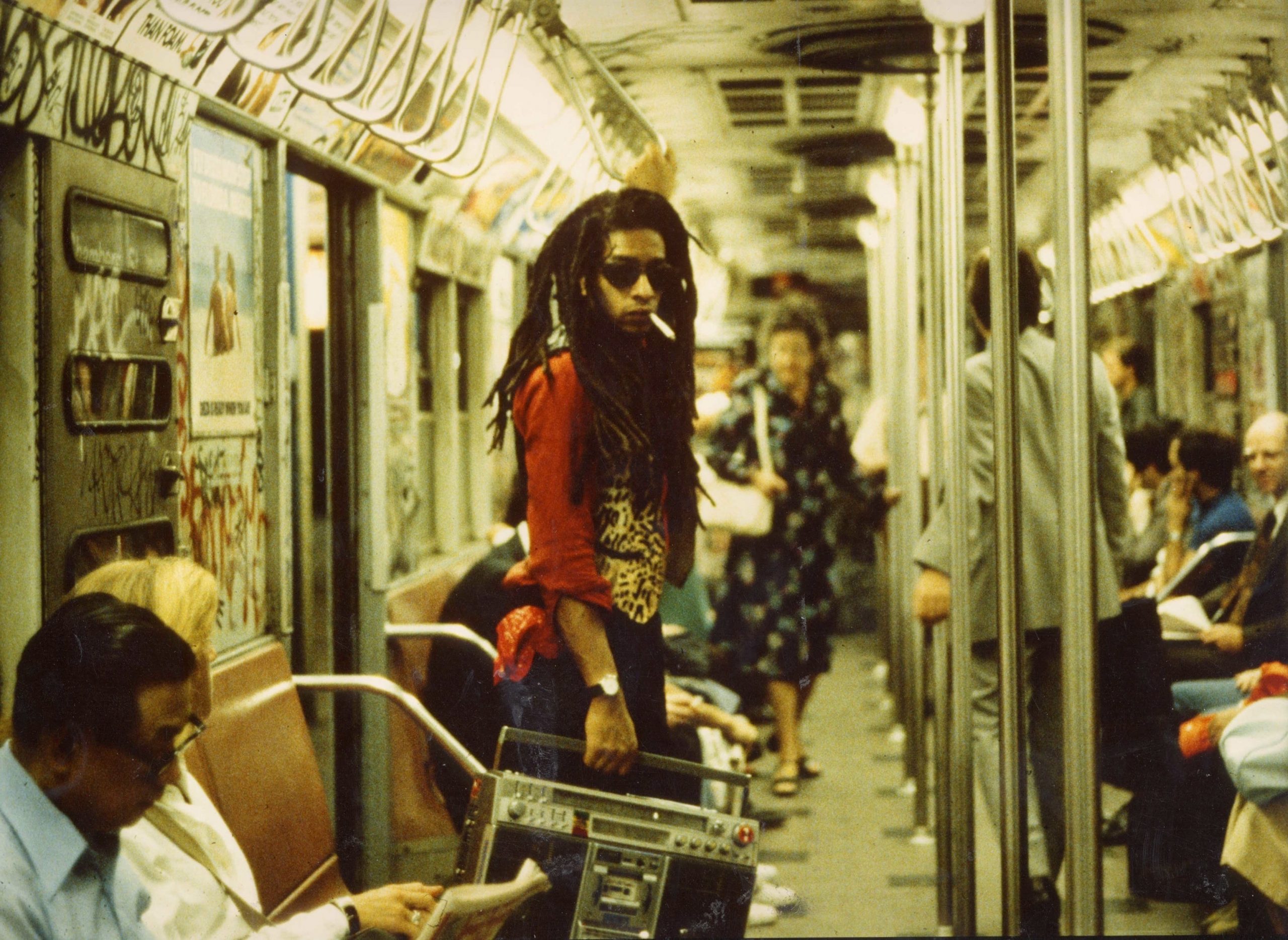 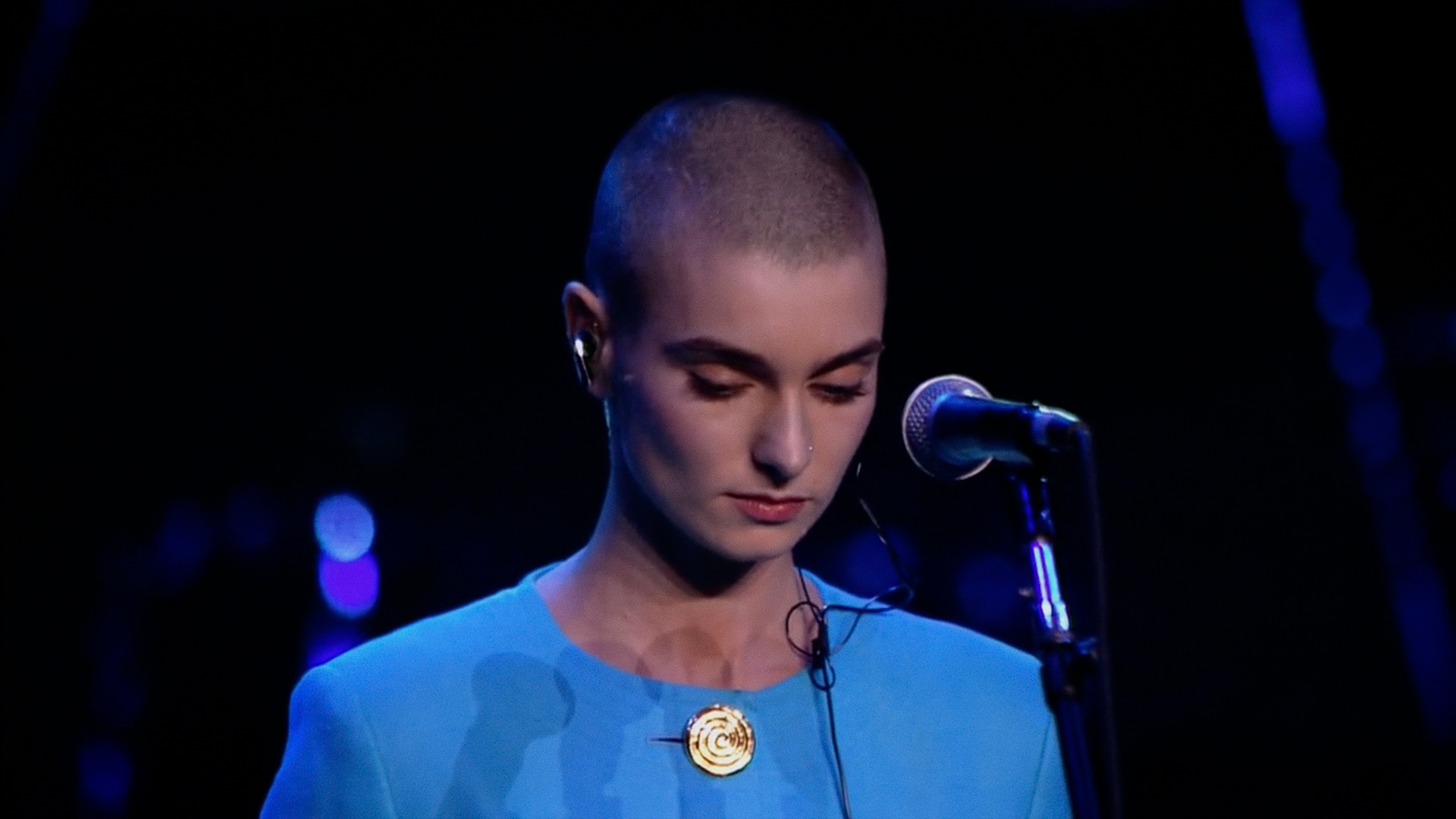 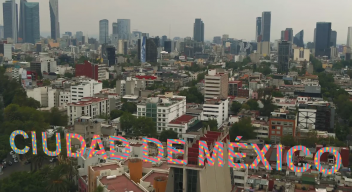 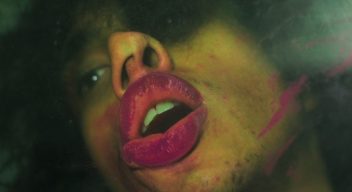 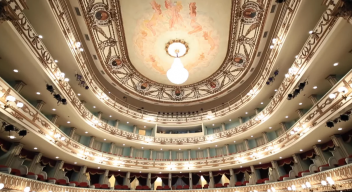