Frederick Wiseman’s 42nd documentary focuses on one of the largest institutions of knowledge in the world: the New York City Public Library, a place of cultural exchange, intellectual creativity and a sense of acceptance. 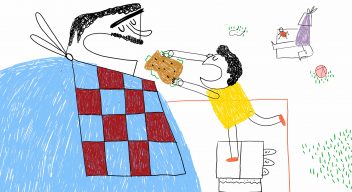 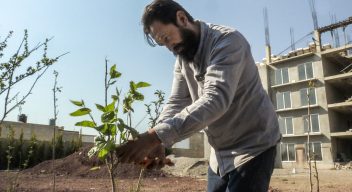 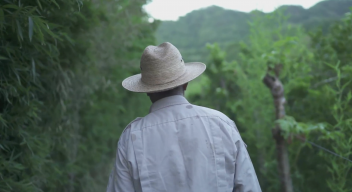