Towards the end of the sixties, the powerful rock of The Stooges traced a new parameter in the music of the counterculture. The band sowed the beginnings of what would later be called punk and alternative rock; this film tells the story of one of the greatest bands and emphasizes the musical, cultural, political, and historical context in which it inserted itself.

Jim Jarmusch (United States, 1953) studied English literature at Columbia University. He is a director, screenwriter, actor, producer, editor, and composer. He is considered a principal figure in American independent film. 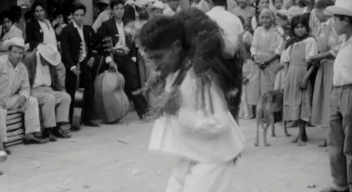 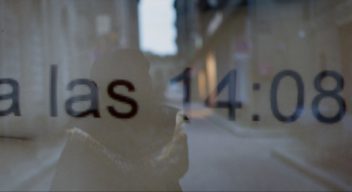 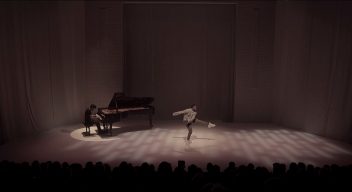 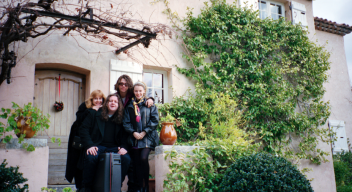