A sensory approach to Brazil’s spirituality. Filmed after three years of research, the film is an ethnographic journey through the world of diverse sacred ceremonies, as well as an exploration of cinema as pure poetic language.

Vincent Moon directs documentaries and music videos. He is best known for the latter, and was catalogued by the New York Times in 2011 as the man responsible for reinventing the music video genre. Since 2009 he travels the world making experimental and ethnographic films, which he shares on the web for free.

Priscilla Telmon is a director, photographer and writer. She is a member of the Society of French Explorers, and goes on long journeys that combine history with adventure, paying tribute to the traditions, wisdom and mystery of the cultures she encounters. Her passion for exploration has translated into books, films and journalist reports. 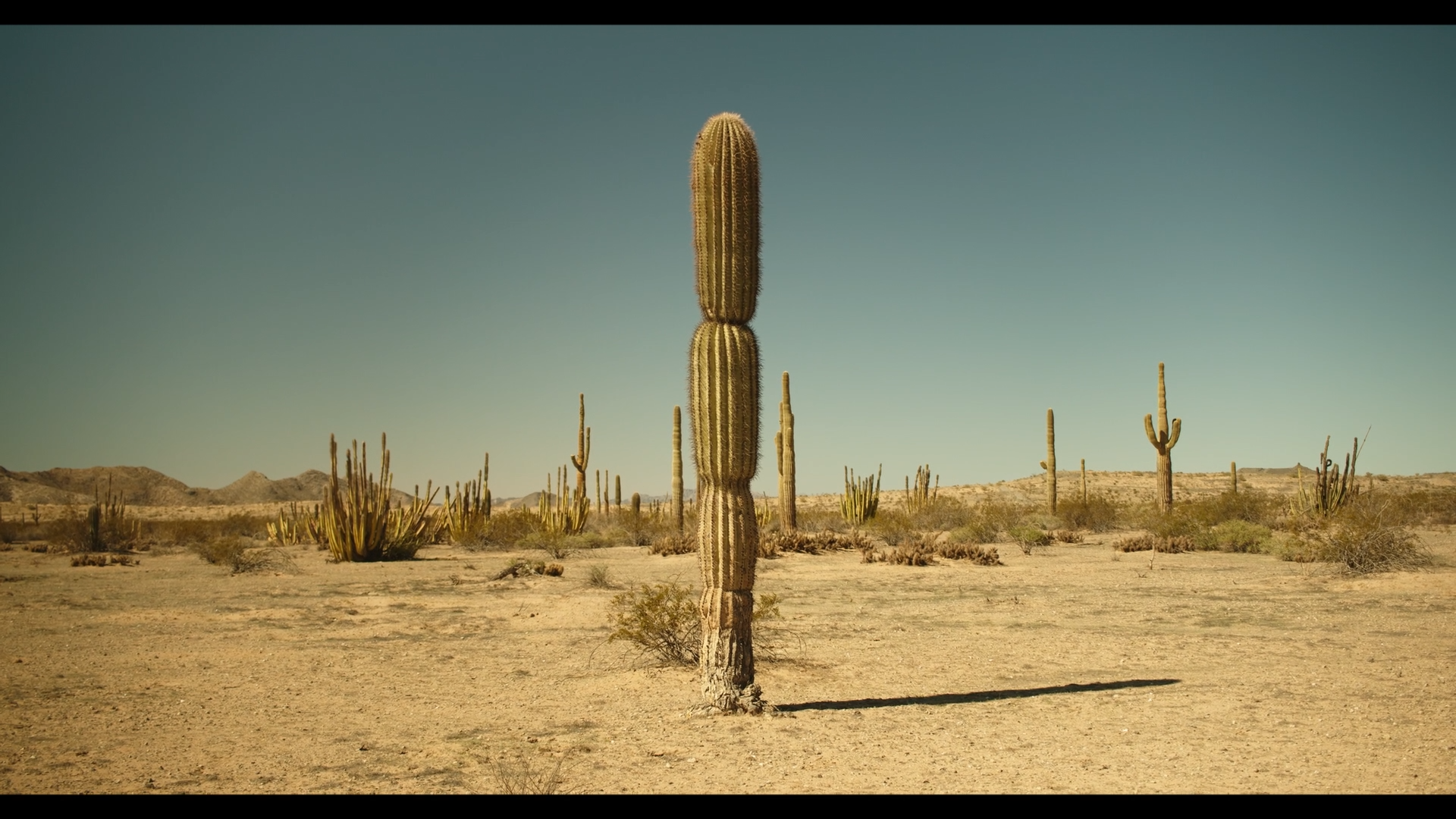 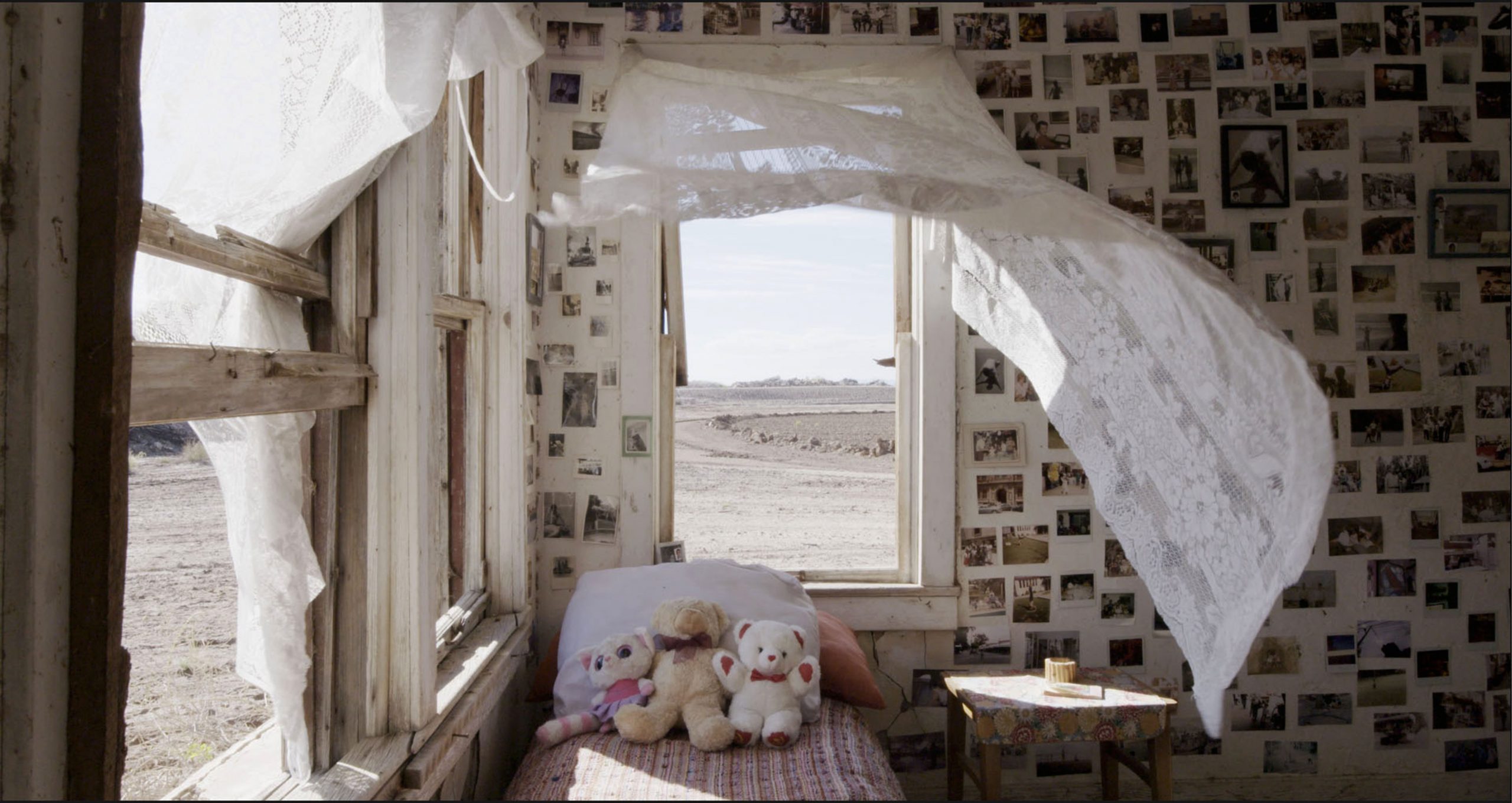 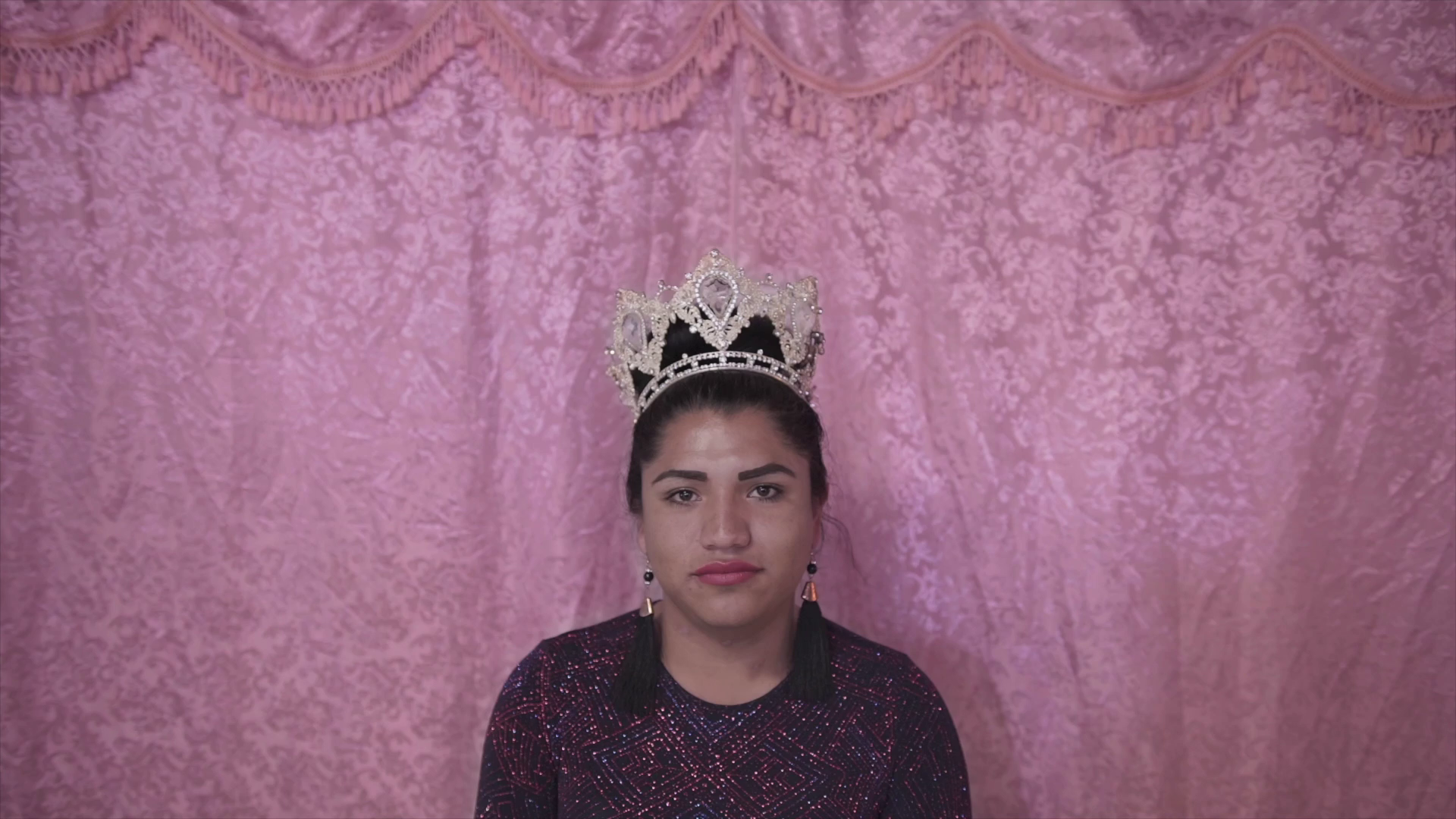