Science fiction does not require special effects or technological gadgets— only an ear attentive to the beat of the earth, which keeps the secret of all life and records the clumsy passage of humanity. The works that make up this program auscultate ancestral landscapes and inhospitable terrains; they investigate the mythical time that infuses the vast environment that we call our home. A mysterious character, the last of his kind, grants to the future the chronicle of his species’ extinction, while the natural world, abstracted in a spectacle of color and movement, mocks human despotism. In the cracked body of the floor, in the stealthy rumble of the entrails of the planet, in the flirtation of sea and sky, in the imperceptible changes of light, the temperament of space is intimated.

Opposed to the imposition of a single and hegemonic point of view, in the tropics the center is the origin of a powerful spectrum of visions.

The geologist Ren Lallatin lives in a modest residence between the highway and a railway yard, immersed in a universe of sound and tactile adventures.

Filmed in Andean territories of native peoples in Chile and Argentina, Altiplano operates in a universe of ancestral salt flats, volcanic deserts and colorful lakes, fusing earth with sky, day with night, and heartbeats with mountains.

A rural science fiction story about extinction narrated by the last member of a lineage.

In an engraved stone, historical time crystallizes. Resisting the passage of time and memory. Consecutively, we see images of the material and the immaterial in the world, in pixels and in celluloid.

The director captures moments of light during the electric blackouts in her hometown, Maracaibo, trying to find those chances of s light. 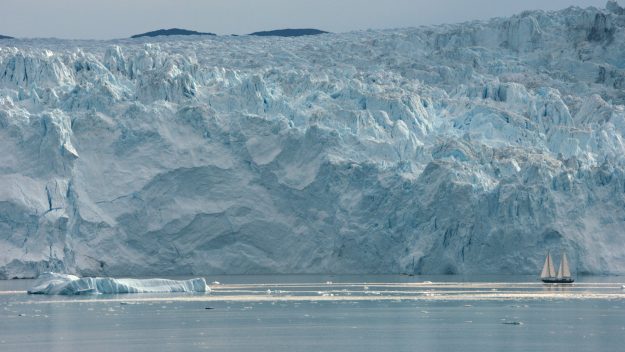 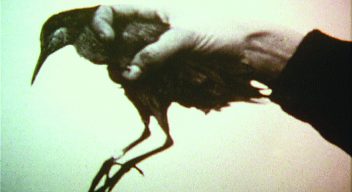 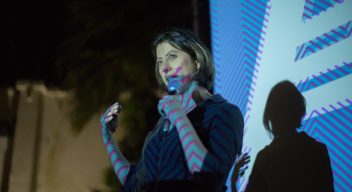