An explosive portrait of one of the most eloquent voices of the LGBTQ+ scene in Brazil. From the simplicity of her family life to her provocative presentations, the singer and trans activist Linn da Quebrada reflects sensitivity and intelligence.

Kiko Goifman (Brazil, 1970) studied anthropology at the Federal University of Minas Gerais and also trained to be a multimedia artist at the State University of Campinas. By combining both interests, he became a documentary filmmaker, an area in which he has explored essay films, fiction, and documentaries through works that have received various awards at festivals and retrospectives. 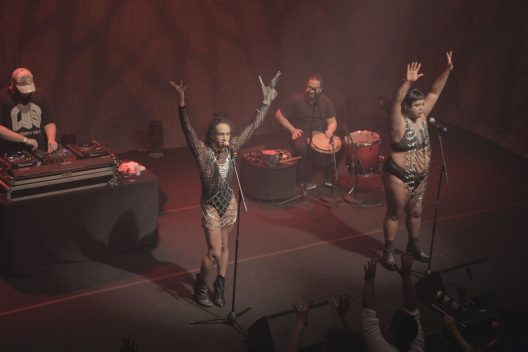 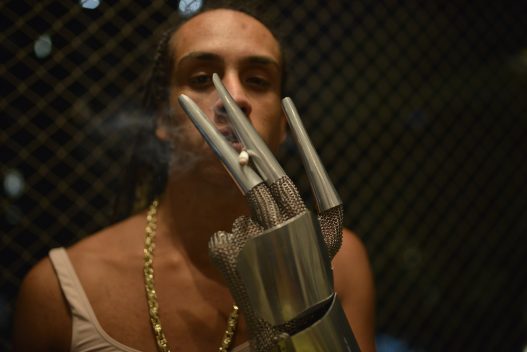 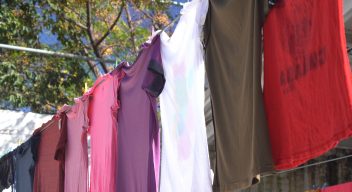 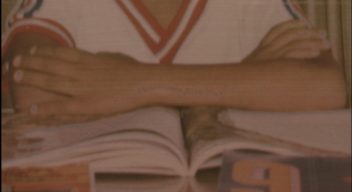 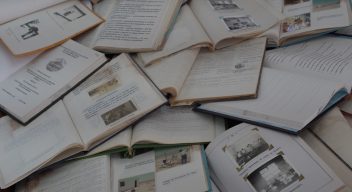