For seven years, Muhi, a boy from Gaza, has lived in an Israeli hospital. In a paradoxical situation that divides his world, Muhi has grown up among those considered his enemies. Now his time at the hospital is running out, and his family is faced with critical decisions.

Rina Castelnuovo-Hollander is an award-winning Israeli photographer, working for the New York Times Jerusalem for 23 years. Rina studied Fine Arts at the Fine Arts Academy in Rome. Over the past three decades, she has photographed war, peace and the crisis in Israel and the Palestine authorities, including the wars in Lebanon and Gaza.

Tamir Elterman is a US documentary filmmaker and video reporter. He is a collaborator for the New York Times Jerusalem for conflicts, religion and culture. Amongst other subjects, his work as a director has focused on asylum seekers for Al Jazeera America.

Get to know the Here/Now, Pulses and Justice sections of Ambulante 2018 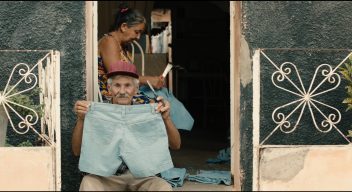 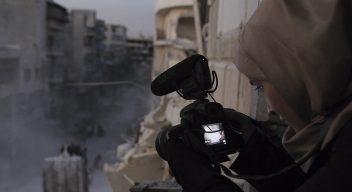 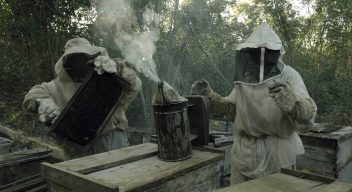 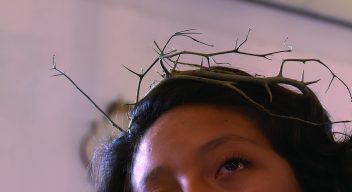