Our Lady of Paris

*Photograph by Andrea Ancira, Research document from the Fond Teo Hernández, safeguarded at the Bibliothèque Kandinsky, and presented in the public program “La langue de Teo” at Villa Vassilieff, from February to April, 2016.

An incestuous portrait of the Our Lady of Paris Cathedral reveals the feminine nature of this monument. Part of the Paris Saga, this work is a viewpoint of light and shadow, of good and evil, an articulation of the filmmaker’s most intimate sexual and architectural fantasies surrounding his mother. 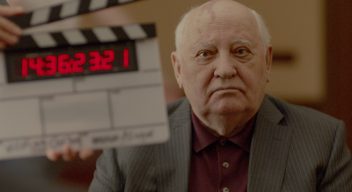 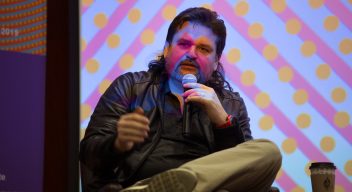 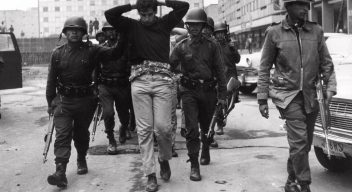 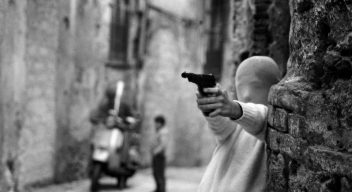