In the busy city life, Copi is a father trying to teach his son, Paste, what is right. But what is? Alike is a valuable reminder of the role of family when it comes to keeping our lives full of color and energy.

Daniel M. Lara has directed several animated shorts, including W.C., Pepe and Changes, for which he received the Animadrid and ArtFutura Awards. With over 20 years of experience teaching animation, Lara founded the Pepe School Land in Barcelona, a school centered in modeling, animation and the creation of 3D shorts, area in which he himself was self-taught. His short Alike won a Goya Award for Best Animated Short and the Best Digital Animation Short at the 3Dwire Festival.

Rafa Cano Méndez is an animator and a concept artist. He has worked for studios such as Nikodemo and Big Lazy Robot VFX. He teaches animation at the Pepe School Land.

Get to know Ambulantito from the Tour 2018 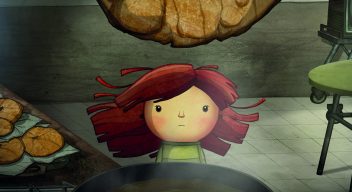 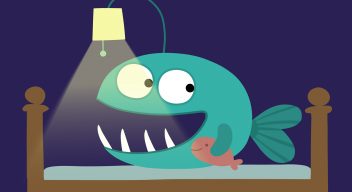 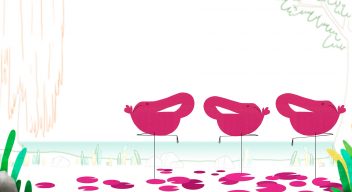