Two of the three last members of the Piripkura indigenous tribe live as nomads in the Amazonian Forest. The logging companies that surround them are expanding aggressively, and the only way they can protect their territory is by proving they still inhabit it.

Mariana Oliva is producer, editor and associate at Zeza Filmes. She studied a Masters in Documentary Direction at the Edinburg University.

Renata Terra is an editor, writer and documentary director. She studied Film and Literature in São Paulo. For over 18 years she has worked developing, editing and directing documentaries on environmental and social issues. Her short A Caminho de Casa was selected at the Mostra de Tiradentes in 2003. 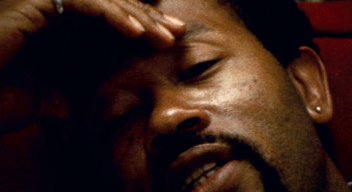 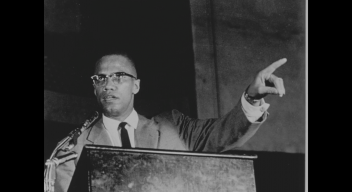 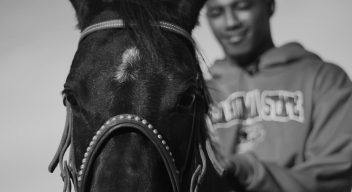 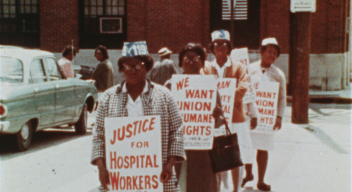