A documentary on the band Sepultura and their career spun over three decades. From their humble origins in Belo Horizonte to the present day, the members of Sepultura have lived multiple transformations that include changes in band members but also the emergence of new tendencies, bands and leaders, in the face of which they have maintained their authenticity. This documentary includes original stock footage as well as interviews with other representatives of metal such as Metallica’s Lars Ulrich, Anthrax’s Scott Ian and Slipknot’s Corey Taylor. A key film to discover the myths, the struggle and the heart behind Sepultura.

Otavio Juliano is a director, producer and writer. He studied at the UCLA School of Theater, Film and Television, and started as an actor to later pursue a career in film production. His films have been selected in several festivals including the Environmental Film Festival in the Nation’s Capital and the Festival Internacional del Nuevo Cine Latinoamericano de La Habana. 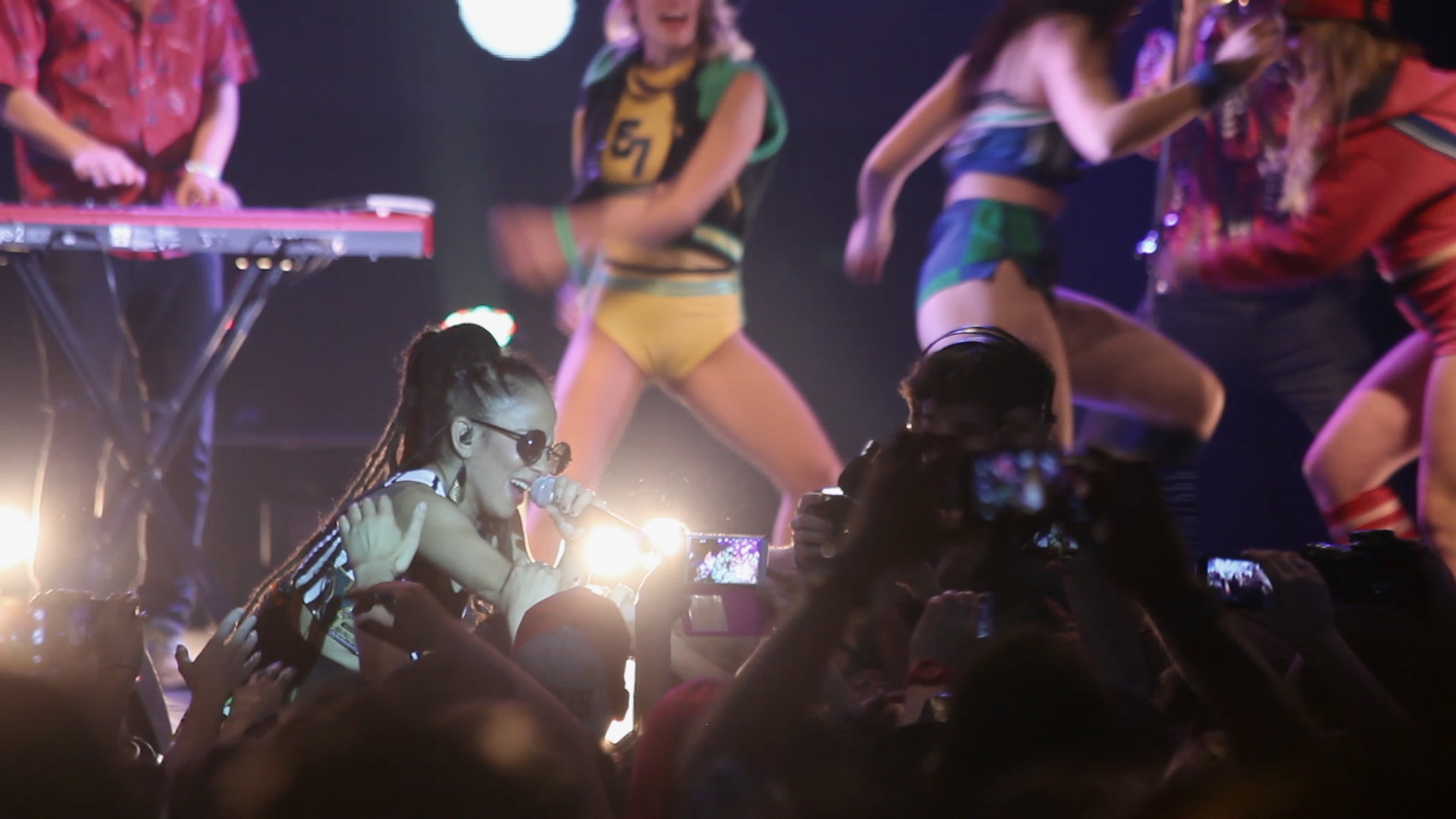 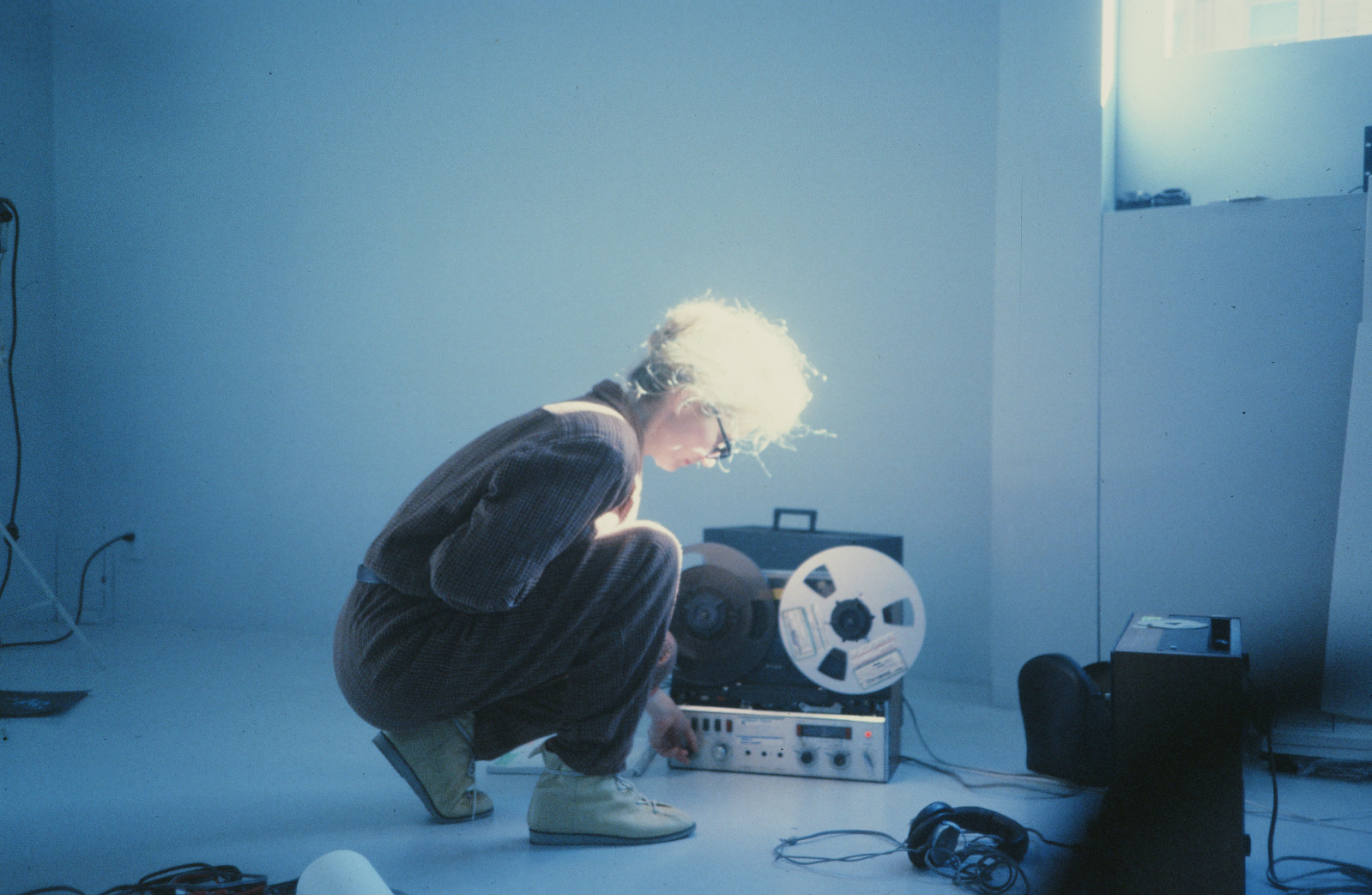 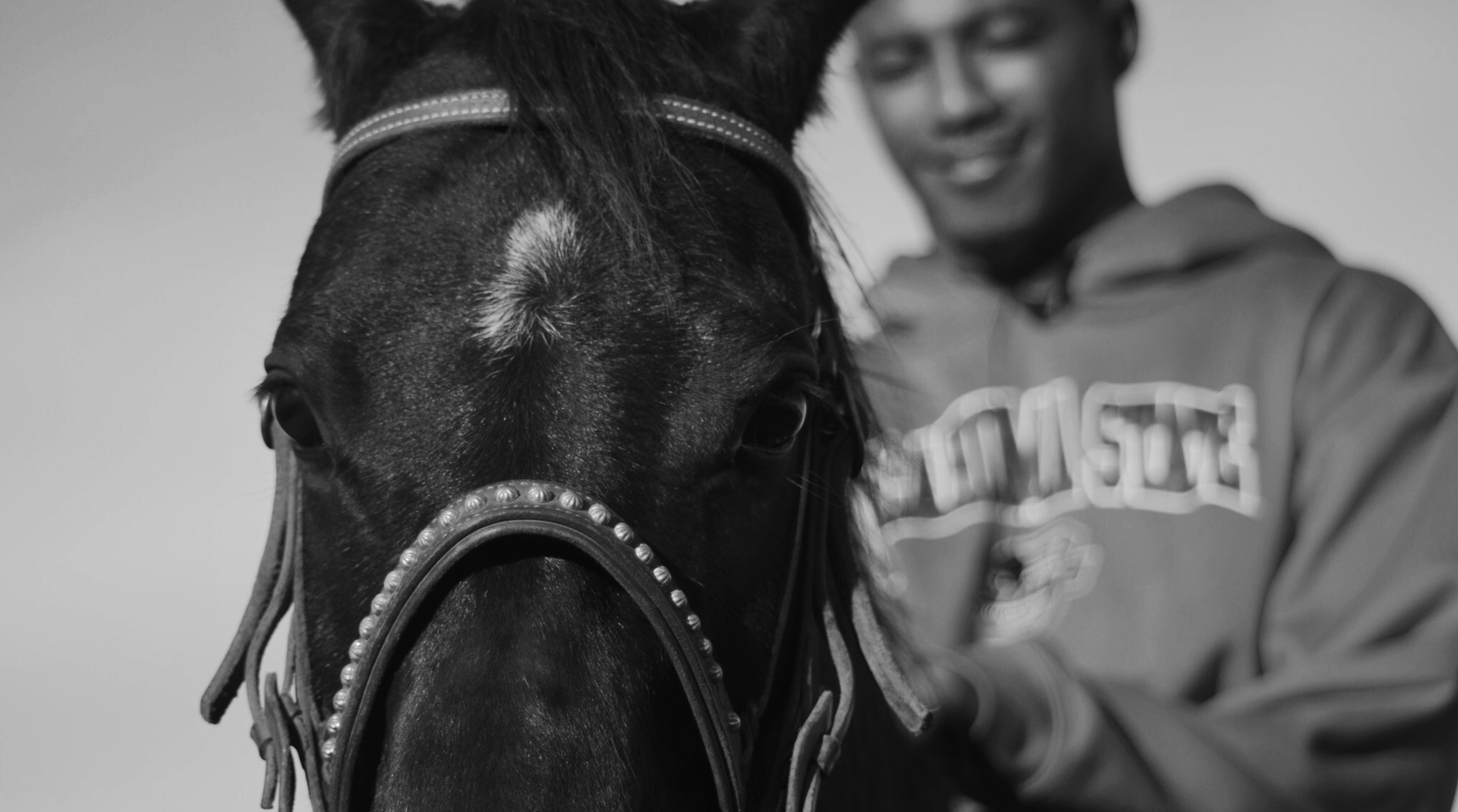 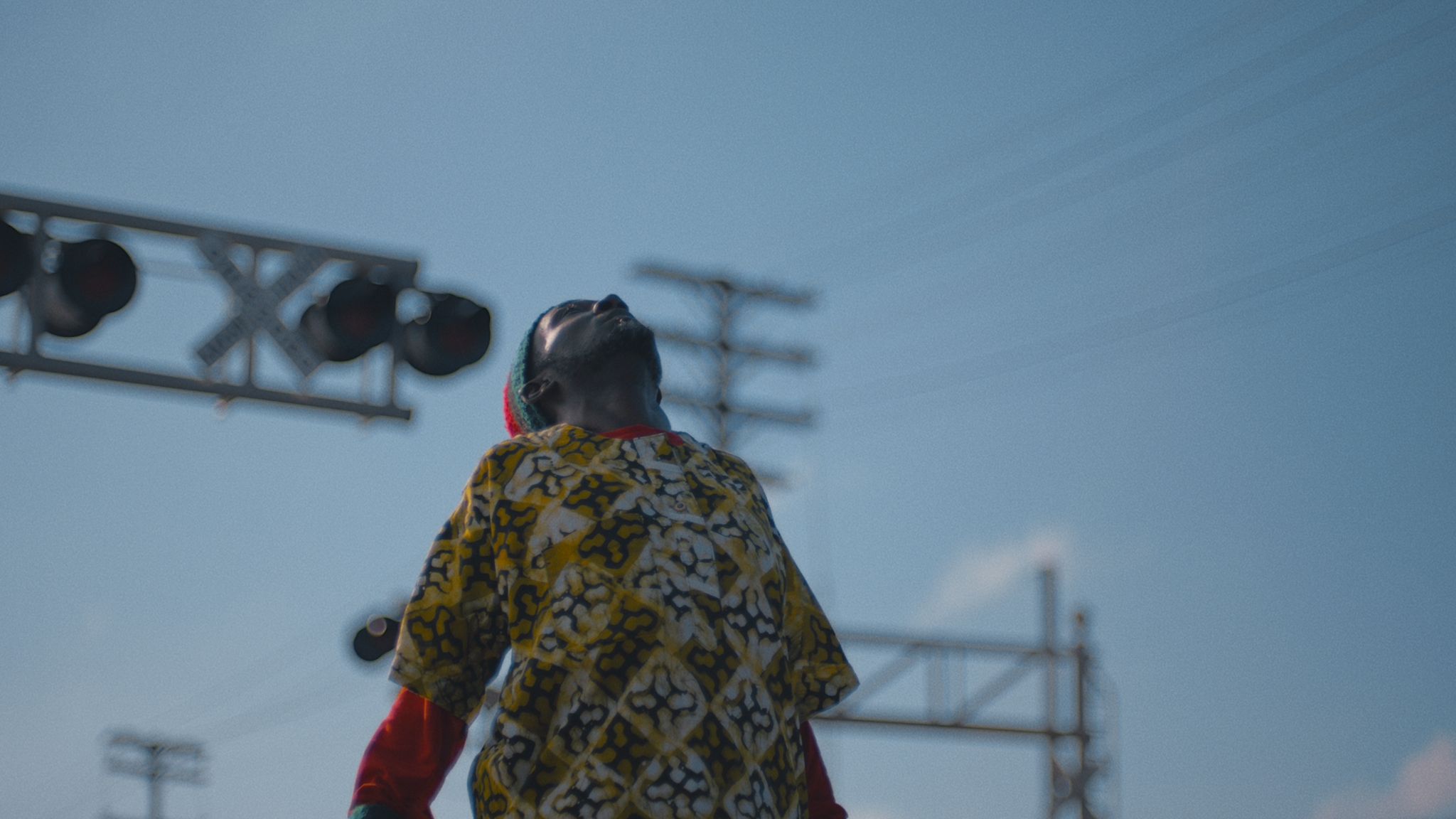 Funde a tecno
(Black to Techno)