Three Drops of Mezcal in a Glass of Champagne

An autobiographical black-and-white short in which Teo Hernández portrays his Purépecha father by holding backlit old photographs atop the Montparnasse Tower while reading a manifesto of sorts on his filmmaking. 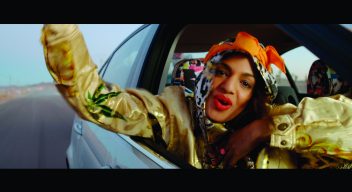 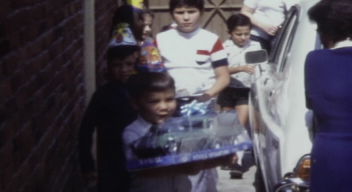 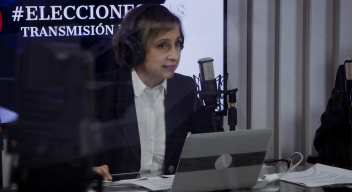