Weck: Words Are My Voice

Weck is an urban artist who decides to organize Conscious Rap, an event that promotes hip hop in Pinotepa Nacional, Oaxaca. Together with his friends, Weck faces several challenges to make his dream come true.

Aldo Arellanes Antonio has organized rap events in several communities. He was a member of the Lírica 13 band and is now a rap solo artist. He has worked in the promotion and preservation of cultural expressions in his region, and in 2013 he travelled to the Federal Congress with the Universidad de los Pueblos del Sur to demand that the rights of Mexico’s Afro-descendants be recognized. 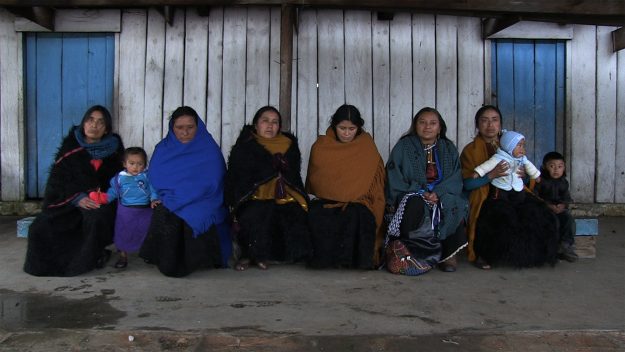 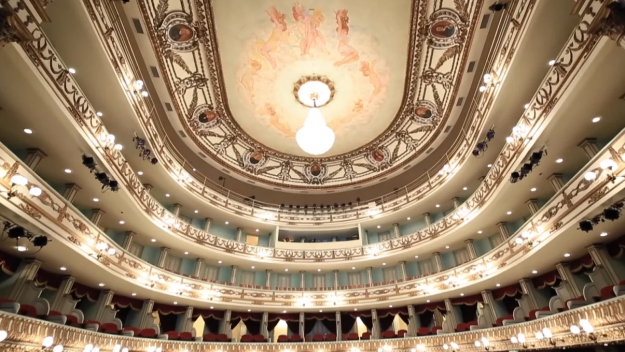