XTC: This Is Pop

XTC: This Is Pop

A colorful and vibrant journey through the trajectory of one of Britain’s most beloved bands: XTC and its alter ego, The Dukes of Stratosphear. The film includes recent interviews with Andy Partridge, Colin Moulding, Dave Gregory, and Terry Chambers, which are interspersed with animations, archive images, and special sequences that show the world of XTC and its main composers, Partridge and Moulding. 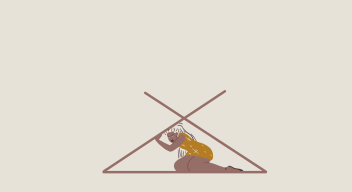 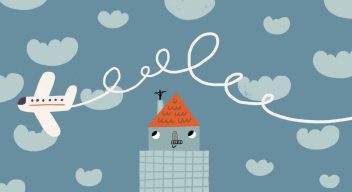 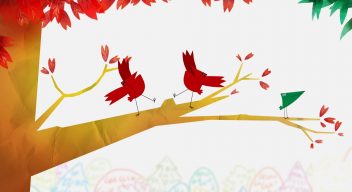