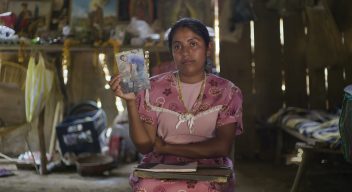 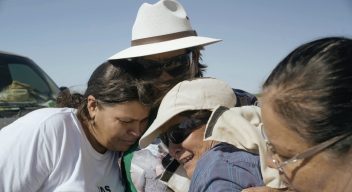 I Called For You in Silence 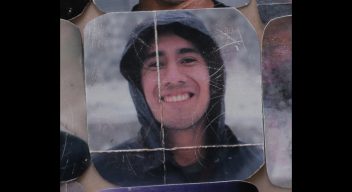 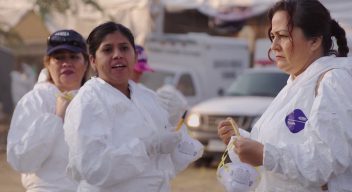 To See You Again 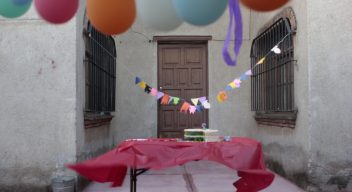 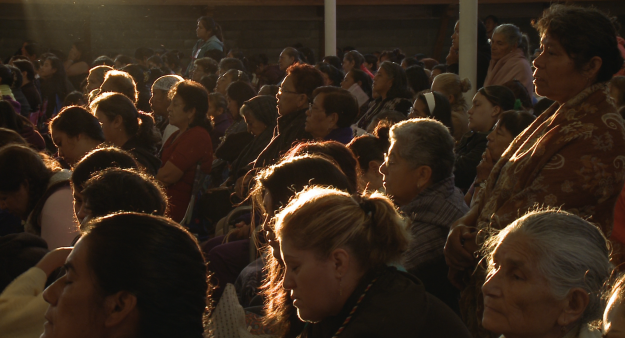 Ambulante is an organization devoted to supporting and promoting documentary film as a tool for social and cultural change. Founded in Mexico in 2005 by Gael García Bernal, Diego Luna and Elena Fortes, and currently directed by Paulina Suárez, the organization brings documentary films to places with low screening and training offer in this genre, in order to promote a multi-stakeholder dialogue and the reflection on relevant issues.

What is Ambulante Film Festival?

Ambulante Film Festival is the largest documentary film festival in Mexico and a unique exhibition space in the world. Each year, it tours Mexican states for over two months with an international exhibit that includes around a hundred titles, over a hundred guests, and one hundred and thirty venues. The festival is non-competitive and 60% of its programming is offered for free.

When will #Ambulante2020 take place and what states will it visit?

Ambulante postpones the programming and the activities of the fifteenth edition of its Film Festival in order to contribute to reduce the spreading and impact of the COVID-19 virus in Mexico. Given the geographical extent of the Film Festival in eight Mexican states and in over one hundred and thirty venues, with numerous outdoors public screenings, we believe it is safer to suspend all of our activities for the sake of not exposing our beloved audience, voluntaries, staff, and national and international guests. We will soon provide information on our new dates and tour.

What is the theme of the Ambulante Film Festival 2020?

Transitions, or Tránsitos, is the theme for the Ambulante Film Festival 2020, its fifteenth edition. This permits having a hindsight on Ambulante’s fifteen years of existence, as well as being an invitation to turn towards the future, imagining new strategies to promote nonfiction films as a vehicle for social change. The Transitions theme also makes us think about the evolution of documentary film as a film genre, keeping us open to different aesthetic and narrative proposals.

In addition to its temporary dimension, Transitions is a reminder of the roaming nature of the Ambulante Film Festival, accounting for the thousands of kilometers that it goes through in order to bring cinema to audiences all throughout Mexico, as well as alluding to the bridges that documentary films build between the various communities that surround them—creators, on-screen characters, decision makers, diverse audiences, and social movements. 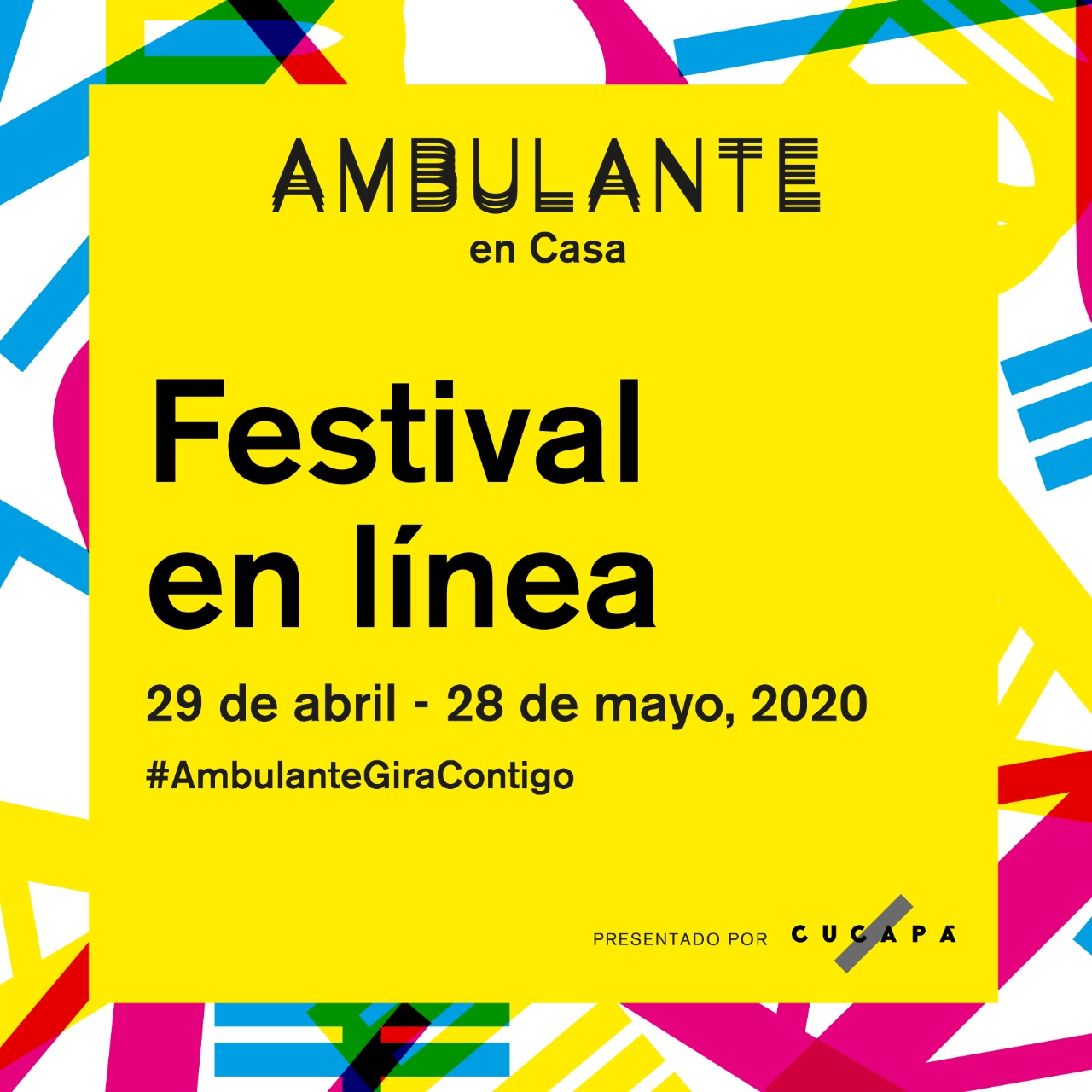